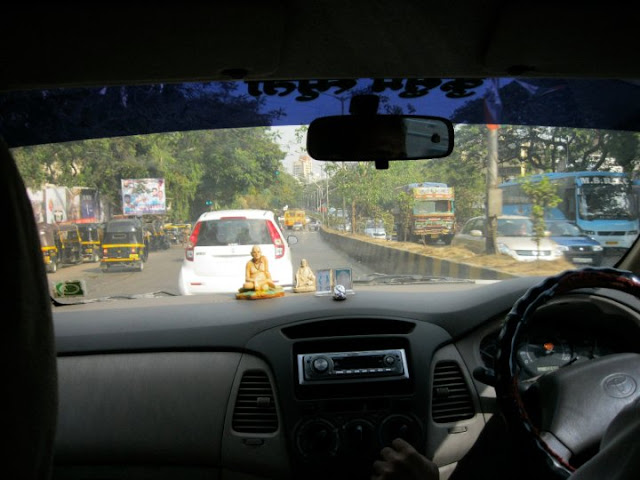 India , Journal 2:    This city is trying to kill me.    I’m not sure, but it could be because I have red hair.   On the other hand, the fear of death seems primary motivating factor out here sometimes.    So far, I’ve had three different sicknesses, multiple near death experiences, and I’ve breathed a poisonous fume that would rival the darkest lands of Mordor.    Never before have I seen so many awesome things and so many insane things all at once. The first day was very much a stress test.  Sure - I have become accustomed to the toilet with two buttons to flush it and the combination garden/kitchen hose in the bathroom. And yes, I’ve gotten used to housekeeping coming in at all hours with my underpants.   Freshly ironed  underpants.   T hose things are... fine. What I haven’t been prepared for is all the different ways  India  tries to KILL you. The first day was really a test of death by traffic.   Nothing about the traffic makes any sense. People drive the wrong way ON THE FREEW
Post a Comment
Read more

Travel to India - Part I 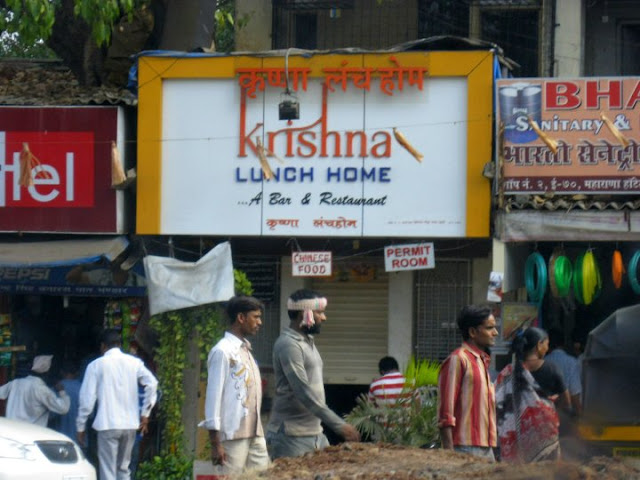 Somehow, somewhere in the Universe, several planets aligned.    I don’t know why, I’m not entirely sure HOW, but someone somewhere decided, “ Hey – lets send Chris Scott to  India . ”    This will chronicle my descent into what I have discovered may be a sauna somewhere in hell.    I don’t mean to imply that  India  is an unpleasant place, only that the devil probably visits here when he needs a spa day.    But I’m getting a little ahead of myself – lets start from the beginning. It started with a delightful limo ride to the airport.  Everything was packed – toothbrushes, socks, passport, and a large bag of Flamin' Hot Cheetos.  This was great. I shared the vehicle with my housemate and coworker Ellen Cuny.  That was a lot of fun.  The car ride was quick and there was almost no fear of death.  The things I take for granted… So, we hopped out of our vehicle and into the Tom Bradley International Terminal, where in lies the Emirates (that’s our plane) lounge.  Which was great. The bu
Post a Comment
Read more

An Ode to Life Mid-Virus 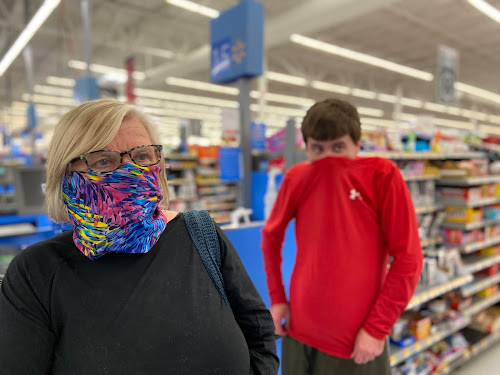 Summer’s on hold, Lo! C19 We douse in soap and chug caffeine There’s much amiss this age, tis clear To see the rate we slosh our beer.   But oh, the Gods! You whine and moan Off and off on masks you drone And lament the loss of paper scrubs For cleansing tushie backside rubs. ‘Masks don’t work!’ you now decry ‘You say to wear them, I ask why!’ And on and on you whinge and thrum About a mask and poor, wet bum.   The pantry doors did flex and bow Prepped for months with sauce and dough Upon our starchy treasure sat Our needs the Post placed on our mat. We cooked and cleaned (and filled the cup!) Until our taprooms open up.   And hey, the months, they now drag on - Now cooking’s dull, the zest is gone With Pop-tarts, pizza in our hands And sodas on our bedtime stands With fries and chips and ale in tow We shluff into a streaming show And spend an hour that turns to six Watching gameshow games and bakers mix.   We peer into our amber glass And all at once the worlds’ a gas! Those Lucky Cha
Post a Comment
Read more

NATIONAL DONUT DAY IN THE TIMES OF DOUGHVID-19 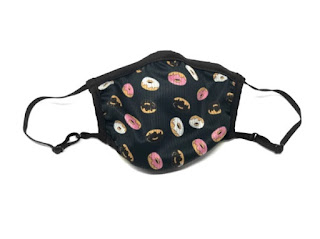 There's a lot of stuff going on right now. One of the less terrible ones is National Donut day. You think I forgotten. You've been in quarantine eating Takki's and drinking coffee-less Irish coffees at breakfast time. You may find yourself a little... rounder. You secretly HOPE I've forgotten. I have not forgotten. I have no solutions to our current problems. All I have is donuts. Maybe they can help. In a lot of less obvious ways I'm just making up, donuts are actually fairly similar to doughVID-19. They're easy to get, they're going to make some of you feel like absolute crap, and they're increasingly found at weddings, company meetings, support groups, and potentially may be spread by raccoons and other small animals. Think about it. Donuts are the ultimate at social isolation. They have a nice open space in the middle for social isolation purposes. You can also order them individually - and handle them without anyone ever touching them becau
Post a Comment
Read more 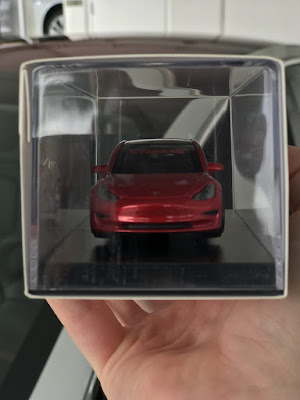 PART I: THE BASICS Now we're on to the ACTUAL REVIEW! What's it like to drive a Tesla, for the average joe? I'm not a man who drives a BMW 3 series, or a Mercedes, or an Audi. Or a Lexus. Or an Acura. I don't have the latest Mazda 6 series. I have a FIFTEEN YEAR OLD Honda Accord. I imagine a large number of Tesla drivers will be coming from a similar experience - so I want to share what it's like moving from a car to an electric-powered rocket with wheels, airbags, and the most advanced cupholders I've ever seen. Here's the car. It's smaller than I thought, has no power, and I can't get the trunk open. A model Model 3. If I paid it to wear clothes, It would be a model model Model 3. As for the ACTUAL car: First, you gotta get INTO the thing. You walk up to it with cellphone in pocket, push in on a block bit which pops the handle out, pull the handle, and climb in. So far, I've noticed that this works 95% of the time. 5% of the time
1 comment
Read more
More posts